The 18-year-old, who won Saturday’s US Open final in straight sets, was praised for her “poise and guts” during the historic match.

Following her win, the Queen congratulated the teenager on her “remarkable achievement at such a young age” and said her and opponent Leylah Fernandez, would “inspire the next generation of tennis players.”

The Queen – I have no doubt your outstanding performance, and that of your opponent Leylah Fernandez, will inspire the next generation of tennis players

A tweet from the official account of the Duke and Duchess of Cambridge congratulated the teenager and her opponent on their “amazing achievements” at the tournament.

“Huge congratulations @EmmaRaducanu on your stunning performances and historic Grand Slam victory! Incredible – we are all so proud of you.

“@leylahfernandez well done on your amazing achievements at this year’s #USOpen, it’s been a pleasure to watch. C”

A personal message from the monarch, posted on the Royal Family website, read: “I send my congratulations to you on your success in winning the United States Open Tennis Championships.

“It is a remarkable achievement at such a young age, and is testament to your hard work and dedication.

“I have no doubt your outstanding performance, and that of your opponent Leylah Fernandez, will inspire the next generation of tennis players.

“I send my warmest good wishes to you and your many supporters.”

The Prime Minister wrote: “What a sensational match! Huge congratulations to @EmmaRaducanu.

“You showed extraordinary skill, poise and guts and we are all hugely proud of you.”

Celebrity fans also added their voices to the long list of congratulations and praised both teenagers for their performances.

TV presenter Gary Lineker said: “First time in my life I’ve ever tweeted whilst on air but my goodness what a performance, what a triumph, what an amazing young woman,” he said.

“Congratulations @EmmaRaducanu on a truly staggering achievement. US Open winner at 18 without losing a set.

In a dramatic final which delivered tennis of the highest order, Raducanu prevailed 6-4, 6-3 to win the tournament without dropping a set in new York.

The Briton needed a medical timeout in the penultimate game of the match after grazing her knee, before coming back on court to hold her serve, sealing the win with an ace. 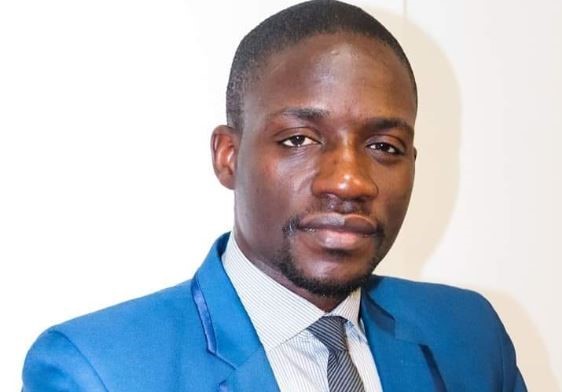