The previous article on the bastardisation of the African languages https://www.houseofafrica.org/the-deliberate-bastardisation-of-the-african-languages/ established that societies decide and influence people’s activities, experiences, gestures, feelings, norms, rituals, culture and last but highly important, people’s language. It is further established that language is the primary key leading to the birth of all the other components of society. Essentially, without a language, there is no society, there are no norms and in the interest of this article, without a language, there is no identity. With reference to Dr. Dube’s article on the Economic Growth of the African, https://www.houseofafrica.org/the-economic-growth-of-the-african/, identity is categorized as one of the major standoffs towards building an economically free society. Without delving deeper into the intricacies of this statement, it is important to mention how complex identity is than what meets the eye.

As a justification of this complexity, an exemplar is put forward, one that depicts how Blacks and particularly Africans are still battling emancipation from mental slavery which came as a result of colonialism (an issue Dr. Dube subtly describes as the psychological bludgeoning of the mind). The Oppressor made it his prime mission to strip a man of his identity first, before he could successfully colonise him in every way possible. Colonising the Black man in every way possible includes but is not limited to ridding him of his way of dress; way of crop farming, harvesting, preparation, eating and preservation of foods; way of worship and entertainment; and last but highly important his language and identity. All these attacks on the Black man and his being came as trivialised societal distortions, where Blacks were made to believe that their ways were primitive and yet that was the core of who they really are.

Subsequently, there is a theory of Social Identity (SI), which attempts to explain why people eventually identify themselves as who they really are. There is individual identity, one that matters the most to an individual and group identity, one that is better explained by the SI theory. Consequentially, identity crisis comes when one’s personal identity is in conflict with that of society. On the other hand, there is a claim that true identity dawns when the intersection of individual and societal suppositions are in harmony. However, for highly emancipated beings, the societal constructs and perceptions of who they are, do not at all affect what they themselves identify as, even if these societal constructs vary widely from the personal constructs and perceptions. In that sense, emancipated beings end up falling in the category of social outcasts because the consciousness of who they really are as a human being comes first and is rarely dependent of social constructs and expectations. This goes on to validate that identity on a good day, does not come naturally as it should. While it is a privilege for some (born great); others earn it, especially in the case of radicals (greatness achieved); and for the rest, it is forcefully given (thrust upon).

That being the case, seldom are most identities a result of dignified and victorious moments or events. Identity (especially group or minority identity) is thus born from constant conflict. Except in the cases of Oppressors, who in this instance choose their identity based on privilege and class, history has not done justice in revealing that, minority identity is in most cases as a result of painful experiences. How then is identity a result of pain and longsuffering? Let us take this time to examine all the possible identities we can use as examples. The people in the Americas who identify themselves as Blacks, fixate their identity to issues of racism (white on black racism), Africans identify themselves Africans as a result of the historical colonialism ordeals. The group that identifies themselves as Christians, quickly choose to be remembered by a sombre incident of their founding father who died for their sins on the cross. Even when zeroing down to minority group identities like the Aboriginal people in Australia (outcasts in their own land); the Tutsis in Rwanda (the horrific 100 days of slaughter during the 1994 genocide); and the Ndebeles in Southern Africa (King Mzilikazi’s flee from the oppressive reign of King Tshaka and the genocide war between 1983 and 1987 in Zimbabwe); there are some uncomfortable truths associated with claims on these identities. It might as well be said, that these groups did not necessarily need to identify themselves as such before their ordeals. Henceforth, the merit of any other person identifying themselves as an African, Black, Christian, Tutsi, etc, even if they “originally” are not, rests entirely on them sympathizing and consciously accepting the distress that came with such an identity.

Therefore, to have an identity and be effectively recognized as Blacks, Africans had to either be privileged or radical. In general, the Pharaohs were privileged, so were/are the Whites (this status will further be examined in future discussions), the Rockefellers are. On the other hand, civil rights activist Martin Luther King Junior was a radical, so were revolutionary leaders Kwame Nkrumah and Patrice Lumumba, songbird and rights activist Nina Simone, King Mzilikazi Khumalo, Marxist revolutionary leader Ernesto “Che” Guevara, and at this point all the other groups and individuals who proclaimed their identities through revolutionary radicalism. Essentially, Blacks did not just wake up to call themselves Black, they forcefully claimed the right to be identified as Blacks from the Oppressors who privileged themselves with the identity, Whites! In apartheid South Africa, the Oppressor had at one point suggested that Blacks be called Afrocolosians, a derogatory term to group Blacks, people of mixed races, and Indians in one category.  As a result, in the words of one African Black Consciousness activist (Ranwedzi Harry Nengwekhulu) to a White reporter (Allister Sparks), Black people in Africa had to radically claim their identity. “YOU WILL CALL US BLACKS AT GUNPOINT!” 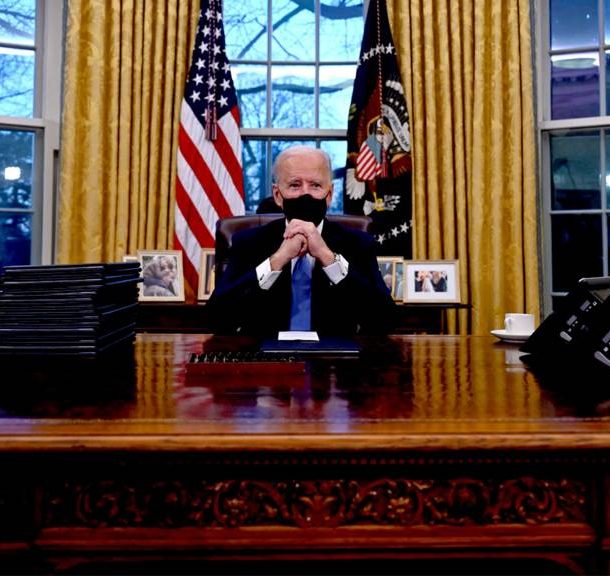 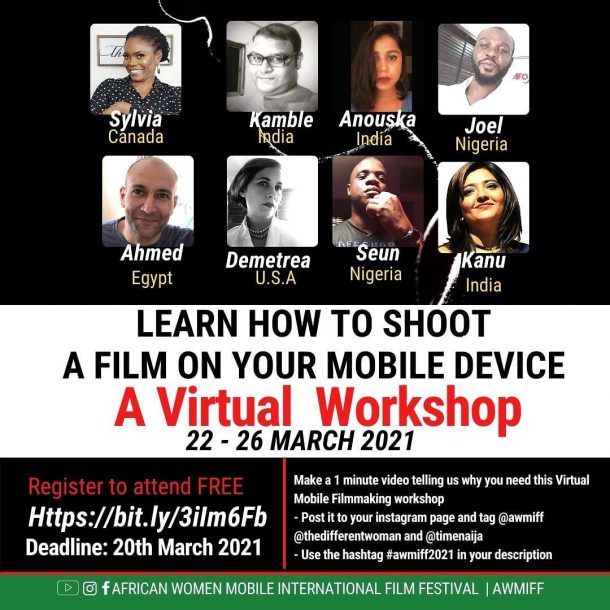 Discussion with AWMIFF Initiatives: Empowering Women in Africa
Next Article