It is a new day in America with a new President, interestingly enough, anything in America has race in it, be it sports, politics, film etc. Now, coming to Politics, in as much as the two contestants were of one race, election commentators continued to distinguish voters with their racial background. Biden’s black voters, Trump’s Mexican voters, White voters accounted for 69% of the electorate and other ethnic groups accounted for the balance. Now what does this mean to Africans and African Americans and the world at large?

It could mean, bridging the gap more, in the race relations. It is even better when the unifier being from the supposedly superior race.  Socially, we have seen him kneel and greet children and black people in connection with Police Brutality. Joe Biden appears to be a President who will bring people together. It is cited in publications that he has a record of fighting for and delivering for the African American community. One is protecting the Civil rights Act to vote in 1990. And he intends to make systematic racism a prominent issue when he gets into the Oval office. He understands that the BME group is majority of the front liners during this pandemic. Who risk their lives for a paycheck due to socio-economic factors, which must be addressed.

Considering that African nations trade with the dollar, it is of concern, the value of the dollar and any policies from the white house that will affect international trade and Political change. It appears the dollar has dropped from £1 to $1.25 to as low as a £1 to $1.35 during the transition period. From available information and his campaign, I predict that the White House with Biden will hit the ground running focusing on COVID-19 and unemployment. Already there is the 100 days mask up movement. President Biden will have a difficult task more than any other recent American President, the outgoing President Trump, has deliberately allowed the covid-19 to run out of control, as if this was not enough, he denied the incoming president access to the normal government briefings which allow a smooth handover. However, the new President has under his belt over 40 years in the Senate, he knows almost everybody in this August House, those who know him credit him with statesman craft ship, the ability to reach both aisles of the house. America needs a uniter, and all seem to agree on one thing “there is no one better positioned to do things other than President Joe Biden”. American Politics seems to have a trend of a President who will fix the economy for one or two terms. Then follows, one who will mess the economy, so the next President has a job to do. As it is, President Trump has left everything in tatters, politics and the economy are in tatters, added to this is covid-19. We may have to wait longer to see how it will go with Team Biden.

The election outcome has been devastating for America and the newly elected president, USA is a beacon of democracy, world leader in all spheres but the recent tragedy where a defeated president refuses to accept defeat instead organises a coup’detat is untold in American history, something of this nature happened about 200 years ago when the British attacked the Capitol Hill for the same reason as Trump. The former President showed his true colours, unfit for office who used his financial power to grab the highest office in the land.

Thank God he is out of that office having made a record of being impeached twice, hopefully the Republican Party will not make this mistake again. We leave this to historians and political analysts who I hope will have a field day. Biden was Barack Obama’s boy and till now the Obamas have been behind him. Biden is Catholic, “does he believe in Abortion?”. Which leaves us with the question. Are Politicians the voice of the people, Ambassadors of the final decisions from the Parliament and/or “do first, complain later”.

One of the biggest challenges we face as a world is political integrity in developing nations, it must be effectively addressed so we can realise meaningful progress as a global community. The foundation of democratic institutions is the social contract between voters and elected representatives. Politicians are entrusted with power in order to represent the interests of the general public. However, the converse is true in some of the developing nations, most notable in Africa. Some of the politicians in developing nations abuse their position for private gain by manipulating policies, institutions, and rules of procedure. In most of these countries, the families of these political leaders have partial or full ownership of several companies active in sectors such as farming, mining, banking, oil industry, real estate, airlines, and telecoms. Most of these sectors require businesses to acquire permits and contracts from the government. Under the direction of a few individuals, bribes are paid to the political leaders and their close associates, to leading cabinet ministers and to senior officials in order to obtain multi-million-dollar public contracts and to ensure their impunity. The saddest thing is that some of these individuals do not deliver the services after winning these multi-million-dollar public contracts.

Silencing the voices of the people and/or political activists (that are challenging these misconducts) is common practice. It appears we have not fully adapted to the idea of Democracy and still have traits of kingship. As a community and/or global citizens we must put more emphasis on political integrity and ensure that politicians act in the public interest, rather than serving private interests. The separation of the public and private spheres is paramount in the exercise of political integrity. Yes, there has been reported cases of corruption in the “First world” countries. However, it is not at an alarming rate as compared to the developing nations. Furthermore, when it is brought to light, they own up to it and deal with the consequences.

We must challenge the status quo, and help build systems that will challenge the aspiring leaders to secure the future of the global citizens, we are stronger together. 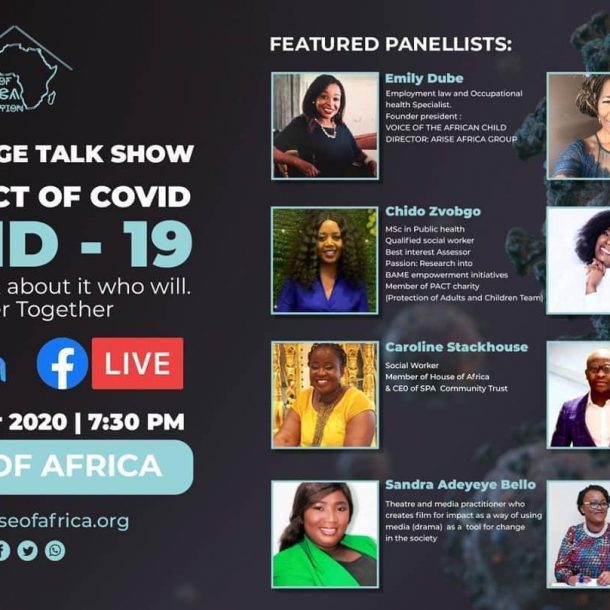 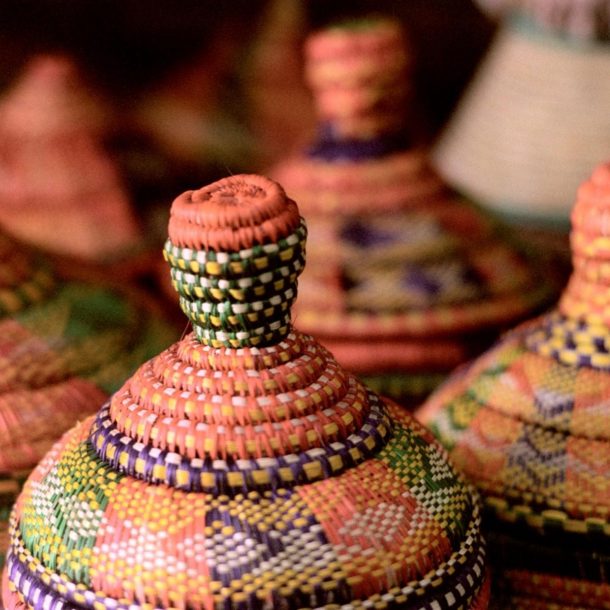 African identity: Magnificence shadowed by pain and longsuffering.
Next Article