My Right to Vote – Zimbabweans Voting from Abroad

Although in the global village, migration, and people living outside their country of birth is commonplace, the situation of Zimbabweans living away from home is anything but normal. For a country with approximately a population of 15 million, to have an upward of 5 million people living outside the country borders must be a cause for concern. A combination of hostile factors have driven peace loving and hardworking Zimbabweans outside and turned their backs on the Motherland.

Though statistics are not readily available, most publications have shown the following to be the prime destinations for Zimbabweans fleeing hardships in their country.

Whereas South Africa used to attract the less skilled from Zimbabwe but when the economic melt – down started the best brains left in mass numbers to South Africa. As for the UK, USA, Australia, Canada, and other developed countries got the best of skilled Zimbabweans in all fields. There was an exodus of nurses, doctors, pharmacists, teachers, engineers, social workers, accountants, and other professionals. The country was stripped bare of its vital skills overnight. By accident and/or design from the leadership, the country went into intensive care and it has been stagnated to that position ever since.

In an effort to get the country out of this intensive care diaspora voting is seen as one of the avenues that can bear fruits. On average Zimbabweans in the diaspora are sending close to a billion US dollars per year to Zimbabwe. This has become a major source of forex as Zimbabwe no longer has a constant FDI (Foreign Direct Investment) flow.

At the moment the diaspora is limited in the way they can independently and freely contribute to the development of Zimbabwe yet compared to other Zimbabweans they have better resources or are exposed to better resources. Furthermore, Zimbabweans in the diaspora have acquired better skills and experiences. It is much easier for professionals in the diaspora to get bank loans which they can use to initiate meaningful projects in Zimbabwe subject to such investments being safe. Those in the diaspora have seen and learned what a good and bad investment is. They believe in good governance, transparency, accountability, and projects free from political interference.

We must do away with this “ningi” mentality, each time you want a service you are referred to ningi, chienda unoona ningi, ningi! How about others without a ningi and do not understand the language of ningi.  What people want is to go to a window and be served professionally without having to know ningi.

The benefits of bringing the diaspora vote on board far outweigh closing them out. Diasporas know that office holders must be held to account and they will demand that from every office.  Unfortunately, in most African countries like Zimbabwe there are sacred cows, where scrutiny is taboo.

The campaign to ensure that citizens, as spelt out in the constitution, by birth, ancestry, naturalisation, are allowed to vote and afforded all rights as Zimbabweans must be performed. There are no insurmountable challenges to enabling the very many their inalienable right to vote wherever they live in the world. That also goes for other rights like obtaining documentation like passports, birth certificates and no visa entry to Zimbabwe. Technology has made the entitlement to all these rights easy to access and/or acquire.

As Americans went into the 2020 election, almost 50 million voted using postal ballots and electronic voting. Considering the advantages, it would bring to the country, the costs of setting up the mechanisms for voting is insignificant. Setting up polling stations will also be easy.

It is inevitable that the current government may see threats to its hold on to power as those in the Diaspora cannot be coerced or bought, intimidated, and/or hoodwinked meaning that the citizens for once will be able to express their true will at the ballot.

The government claim that those in the Diaspora can go home and vote simply does not hold water. To begin with, there is all the evidence of manipulation and control of electoral process in Zimbabwe which has been exposed many times; evidence of this is freely available to anyone who contests the fact. In as much as one can travel home to register, and then travel again to cast a (meaningless) vote, this can also be a challenge financially. Therefore, voting from abroad will be cost effective (no travel expenses), credible, and free from interference.

The My Right to Vote, acronym MRtV is building a website which will carry a database for the electoral roll. This will be secure and great priority will be exercised to ensure that voters’ identities is correct. The process will be put to utmost scrutiny by independent, reputable international players.

The former President of Zambia Michael Sata who led Zambia from 23 September 2011 – 28 October 2014 had previously held a job as Cleaner at London Victoria Station.  This is pointed out just to illustrate that one’s current position does not define the future for him or her. There are so many potential leaders among those currently in the Diaspora alongside those at home.

In conclusion I cite the point that was made by Arikana Chihombori-Quao that “Africa as a whole, has not just the raw material from the earth as resources. It has so much Human Resources abroad in the form of Professionals”. Therefore, if Diaspora can make decisions about what is happening at home, it could influence them to return home and help rebuild the nation.

It is good to work together as global citizens, this will bring solutions that will resolve the challenges we face as a world and improve lives in our communities. Let us lighten up the world, we are stronger together. 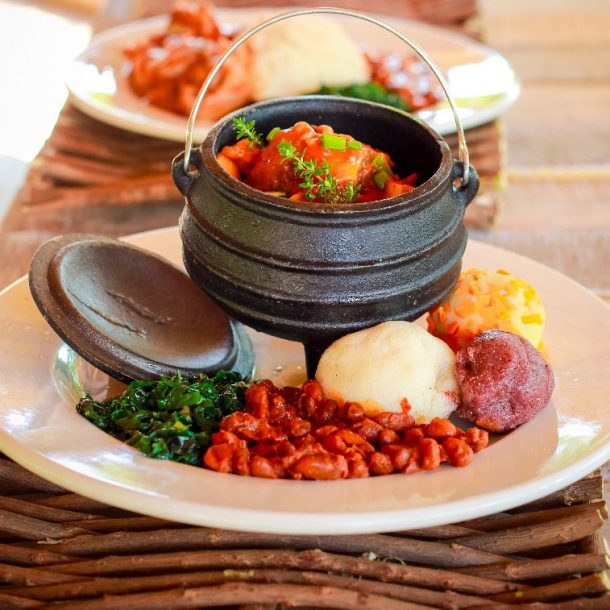 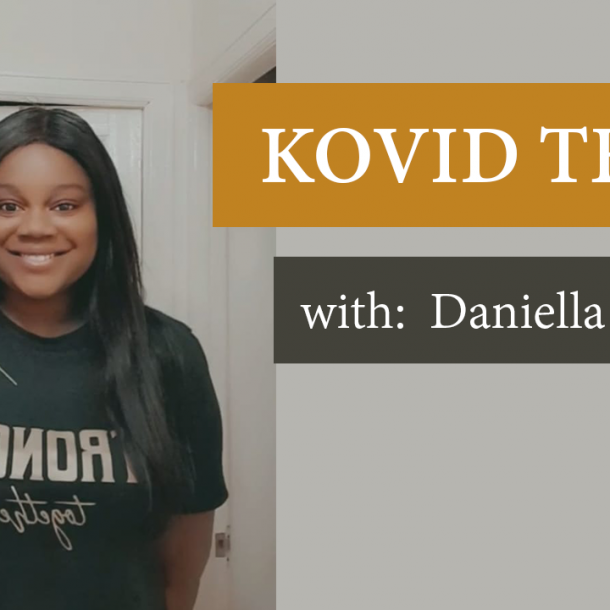