The Duke of Sussex has shared his concern that history was “repeating itself” before he decided to step back from the Royal Family.

In excerpts of an upcoming TV special with Oprah Winfrey, Prince Harry said he was “relieved” to have his wife Meghan by his side.

The duke referenced his mother’s departure from the Royal Family three decades ago, saying he “can’t begin to imagine” what she went through alone.

The US interview airs on 7 March.

But it is unclear when the programme, Oprah With Meghan And Harry: A CBS Primetime Special, will be shown in the UK.

The Duchess of Sussex did not speak during the two 30-second clips of the programme released by American network CBS overnight.

In the excerpts, Prince Harry told Winfrey: “My biggest concern was history repeating itself.”

In a second clip, he adds: “I’m just really relieved and happy to be sitting here, talking to you with my wife by my side, because I can’t begin to imagine what it must have been like for her {Diana} going through this process by herself all those years ago because it has been unbelievably tough for the two of us but at least we had each other.”

Diana relinquished the Her Royal Highness title at the time of her divorce from the Prince of Wales in August 1996. She died the following year after a car crash in Paris.

According to CBS, the couple will use the interview to talk about their move to the United States last year and their future plans.

Oprah Winfrey said in the teaser that no subject was off limits in the 90-minute conversation, which is scheduled to air on CBS at 8pm on 7 March.

Her friend and CBS colleague, Gayle King, said on Friday that it was the best interview Oprah has ever done. In a statement announcing the interview, CBS said Oprah would speak to Meghan about everything from stepping into life as a Royal, marriage, and motherhood, philanthropic work to how she is handling life under intense public pressure.

“Later, the two are joined by Prince Harry as they speak about their move to the United States and their future hopes and dreams for their expanding family,”

The talk from Harry is of protecting his wife and being able to escape from the pressure and strain they felt.

In Oprah, the couple chose a friend to interview them whose style is not aggressive.

She is an expert at getting interviewees to open up and she will have encouraged them to reveal what went wrong behind the palace walls. We will find out when the full interview is broadcast next weekend.

Last month, it was announced that the duke and duchess would not be returning as working members of the Royal Family. The couple said at the time that “service is universal” and offered to continue supporting the organisations they represented.

Prince Harry and Meghan’s honorary military appointments and royal patronages will be redistributed to working members of the Royal Family.

The announcement came just days after the couple revealed that they are expecting their second child.

Oprah Winfrey is a personal friend of Meghan and attended the couple’s wedding in 2018.

It is not known whether Prince Harry and Meghan informed the royal household about their plans to be interviewed. Buckingham Palace has declined to comment. 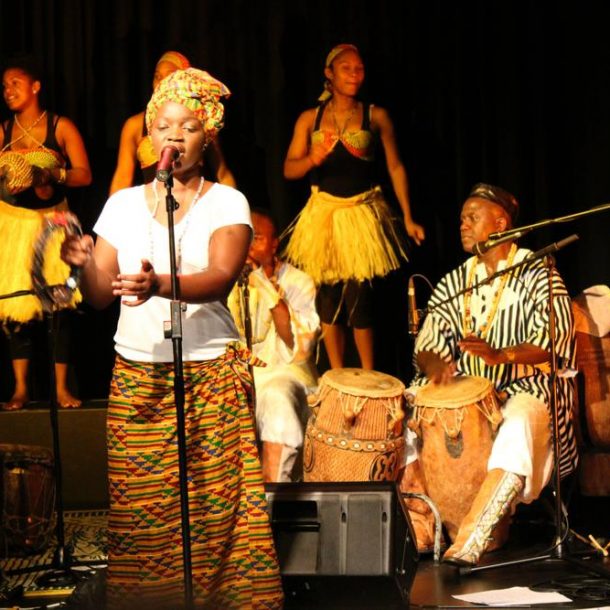 The Art in Development: Value in the Aesthetics of Africanism
Previous Article 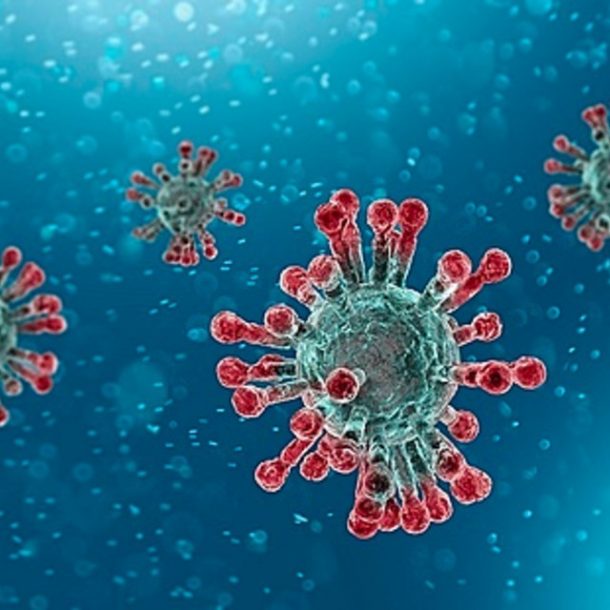