The Art in Development: Value in the Aesthetics of Africanism

The month of February celebrates the month of love in as much when many of the love birds celebrated Valentine’s Day. Importantly more than the celebration of love February also is a month full of important commemorations such as the black history month and Mother Language’s day on the 21st of February. All these commemorations play an important role in the re-invigorating the sense of African Pride among the African populace who have lost the sense of their identity as a result of the so called “global” trends and new cultures from other spectrums. Africa in its cultural variance remains rich as the culture manifests itself deeply in the Art that ripples the blood of Africa. It is from whence where I am quenched to think and ultimately analyze, assess, scrutinize and give an overview of how local art has the potency to instigate socio-economic development in our communities. In the context of Africa we remain poor and undeveloped because we fail to look at creative potential which can enhance and bring revenue for the instigation of social development in our communities. I am reminded too of an essay I wrote in my Culture and development module which highly opened up my insight on the value of our African art in the promotion of a society’s development. Remember the vast expanse of Africa is rich in talent and aesthetics of culture in its depth and expression which can thus be a tool useful in the harnessing of socio-economic development.

Art remains a way of life which is premised in the expression of cultural practices, norms and lifestyles as it plays a role in the influencing of how people think and act especially within our African societies with a reference to the multi-cultural Zimbabwe. In the promotion of development art thus fosters individual and collective identity and a sense of belonging through its various manifestations such as music, poetry and theatrics which I specialize in of course as I am an Artist by nature. In essence music, poetry, theatre represents traditions, beliefs and customs which inherently form the background of a particular society in Zimbabwe for example I look at the various dances, the music, folklore and even traditional dresses and cuisine which can play a role in the promotion of development through the instigation of cultural tourism that generates revenue. Music, poetry, storytelling, visual art and theatre represents traditions, beliefs and customs which form the background of a particular society and distinguishes it from other societies and in the process promulgating the existence of development in the society where the art is practiced. In essence in the case of Zimbabwe and the vast expanse of Africa and even the globe art is thus an important source of a nation’s vitality and creativity which constitutes a key factor in the uniting of a nation and thus making it distinct. Art exports a nation’s culture and identity art is thus a profound force that affects the development of a country, it fosters the development of human concepts that impact on their behavior and in the process contributing to the betterment of the material as well as spiritual comfort. Local art thus has a deep effect in the promotion of the socio-cultural growth of the Zimbabwean populace.

African societies are communitarian in nature, art thus becomes the bond that binds the communities and families, and thus is imperative to the promotion of the instigation of social cohesion which also brings forth sustainable livelihoods which the local communities at their grassroots would in actuality tend to overlook especially in the Zimbabwean context. Music, dance, theatre, poetry and craft work is embodied in values, rites, norms which can be used to legitimize meanings interpretations and actions and this can instigate development. As such music, poetry, theatre and even visual art is not only important for confidence, creativity and happiness of people and communities, but for their survival as they can use it for livelihood sustenance through exporting their product to other locals and even international tourists. African countries with the inclusion of Zimbabwe have a rich and varied Aesthetic heritage with huge potential to facilitate and promote social cohesion and sustainable development in the region; this is besides the investment in the minerals and other economic activities like agriculture. Africa`s wider artistic environment requires the strengthening of institutional and individual capacities where there is the talent that can be harnessed and used for the development of the community though artistic ability. A growing body of research from bloggers, journos and academics indicates that Africa`s music and art in general is a largely untapped resource that could give its economic development a boost.

For instance the mastery of mbira and marimba music, isikitsha and other forms of folklore which encompass music promote cultural tourism which generates foreign currency for economic sustenance of a nation if adequately promoted. Thus far tourism is known to be the business of travel of which travelling to admire and participate in various cultural activities is no exception. In other words, cultural tourism is promoted through cultural resources which in  music and other forms of art are sustained through its traditional festival, dance, title taking, arts and craft. Unfortunately the Covid 19 pandemic has affected this but in as much the world has to learn to adapt and adept to new and safer ways of promoting cultural exchange and tourism. For locals who utilize earning a living through these avenue tourists will flow into the town, city or village while the joy of these cultural events enhances peace and unity among the host community and its visitors. Hence, the preservation of cultural resources for tourism development promotes cultural education and awareness. Prior to the advent of western model school, African people were educated in the traditions of the town or village with the use of oral literature emanating from ritual ceremonies. In essence, cultural resources are used to educate the host community and its visitors on the host community’s historical background.

I enjoy that my article is a plagiarized fact that is so cliché to all of us who are in the African arts industry and is just a reminder of the role of art in the promotion of development of African communities. Zimbabwe has sixteen languages recognized by the constitution, to mean we a multi-cultural nation that can use just art and culture to promote the development of the nation and its growth. Our art is the gold we need to excavate and utilize and we musicians and artists in different fields now need to rethink and focus on growing our brands to be exportable internationally rather than remaining in the oblivion of nothingness tantamount to mediocrity. Am just saying look at the depth of your culture and invest in it be proud of your identity and mother tongue.

Millagre Ray Langa is an Ethno-musicologist, Afro Folk artist, instrumentalist, and poet. He is a Social worker fascinated with community development and growth especially through art in its various manifestations. 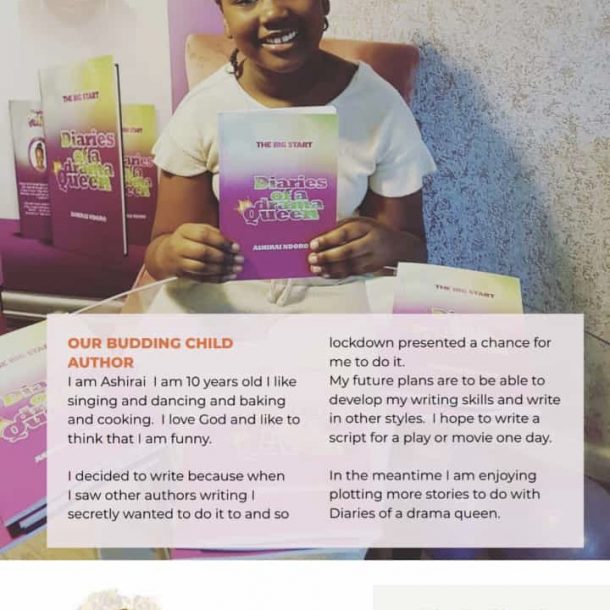 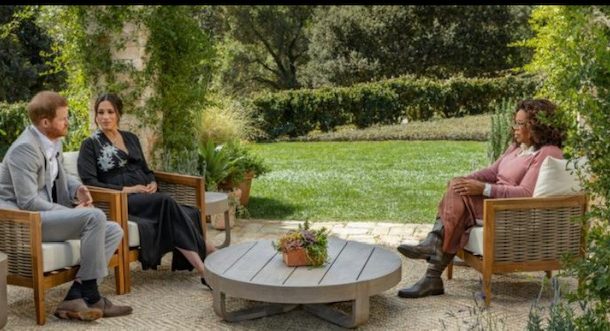