The Biggest Oil refinery project in Africa to refine 650,000 barrels of crude oil a day is estimated to be complete in the year of 2021!

The sleeping giant of Africa is well known for its vast amount of natural resources. For decades, the nations of Africa have not capitalised on these resources to grow their economy and empower their communities. It seems, the history is about to be re-written, what was deemed impossible is about to be witnessed in the land of Nigeria. At House of Africa, we believe Africa shall be Great Again, we are more than inspired about such life changing projects!

In the eastern part of Lagos, one of the largest cities in Nigeria, a project that holds out the promise of transforming Nigeria’s economic fortunes, championed by Aliko Dangote and his team is near completion.

Africa’s richest man (Aliko Dangote), plans to spend more than his net worth of $13.5 billion building one of the world’s biggest oil refineries. It seems it is going to be a successful project, and this could end the irony of Africa’s biggest oil producer importing $7 billion of fuel a year, and instead see it meeting its own needs, supplying neighbouring nations and other parts of the world.

The oil refinery project has the potential to revolutionize Nigeria’s economy, with its operations adding US$13 billion, or 2.3% to gross domestic product, according to a 2018 estimate by Renaissance Capital. The project could employ more than 70, 000 people when it becomes operational.

The largest-ever industrial project in Nigeria boasts a distillation column for separating crude into various fuels at different temperatures. The 650,000 barrel-per-day refinery is just part of a US$15 billion petrochemical complex that will also house a gas processor and the world’s biggest plant for ammonia and urea, which is used in making plastics and fertilizer. Aliko Dangote’s refinery has been labelled as the solution to Nigeria’s oil import problem. The country currently lacks the refining capacity to meet local demand, and instead imports refined petroleum, placing a burden on the foreign reserves. Dangote’s oil and gas refinery is expected to produce enough to meet local demand plus a surplus for export.

The nation is reeling from the impact of the COVID-19 pandemic and the record plunge in oil, which accounts for more than 90% of its foreign exchange earnings. It has been forced to devalue its currency, the naira, twice since March, and take its first-ever loan from the International Monetary Fund, which forecasts a 5.4% economic contraction this year.

Even for Dangote, who has built a business empire that includes cement factories around Africa and owns assets ranging from sugar mills to salt refining facilities, the petrochemical complex is ambitious.

“Nigeria will soon become the biggest and only urea exporter in sub-Saharan Africa for the first time,” Dangote said in March. “And we are not only exporting, we are exporting big time.” Fertilizer exports alone will generate about US$2.5 billion in revenue annually, he said.

Roads and jetties had to be built to carry heavy cargoes, while a quarry with the capacity to store 10 million tons of granite was dug solely for the project.

The company has opened talks with oil producers for the supply of crude to the refinery, although it hopes that within two years of beginning operations as much as 100,000 barrels a day will come from two oilfields it bought from Royal Dutch Shell Plc.

It also benefits from government backing. “We are encouraging every participant to establish refineries in this country,” Mele Kyari, group managing director of the state-owned Nigeria National Petroleum Corp, said. The aim is that in two-to-three years “you will see a country that will become a hub of producing petroleum products,” he said.

The Dangote group emphasised that the refinery shall comply with emission rules, allowing oil to be readily sold in Europe and North America, as well as to all parts of Nigeria and other nations in Africa.

The economy of Africa will definitely benefit from life changing projects like these. More processing and manufacturing companies in Africa will create lots of employment and improve lives in communities. It has been estimated that food demand is going to increase by 110% in 2050 and the pharmaceutical industry in Africa alone is worth more than US45 billion. The other good examples are Ghana and Ivory Coast, these nations produce more than 70% of Cocoa beans but currently get 2% of US$100b Chocolate Market Revenue. Investing more in agriculture, building manufacturing and processing companies will overturn such situations in Africa. This is the time for Africa to re-write history and capitalise on its precious resources for the benefit of the local communities and the world at large. We Are Stronger Together. 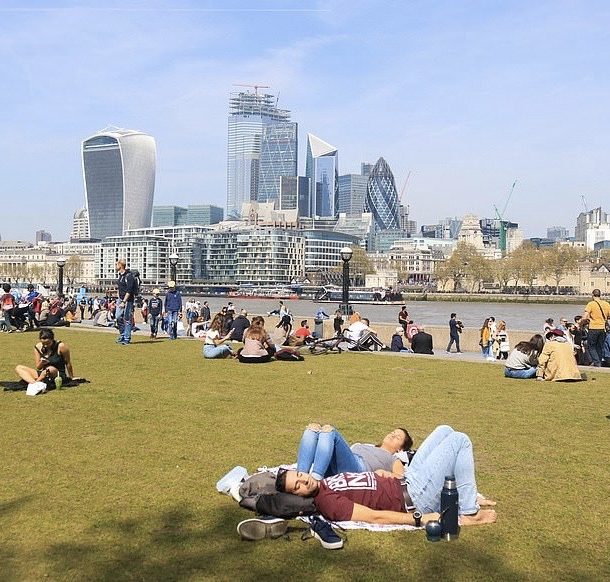 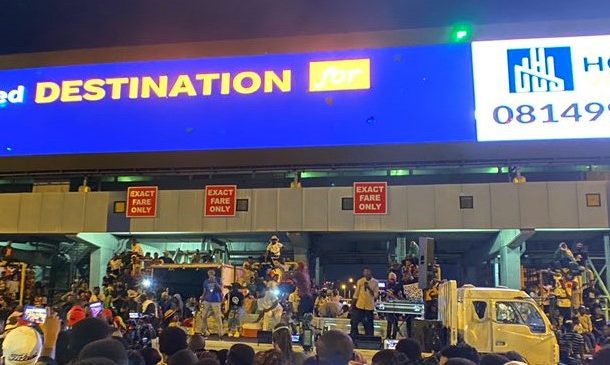