Nokwanda Mundoza’s case in not unlike most of the other people we’ve reached out to during the pandemic. We are glad to see everybody picking up and moving on slowly as we deal with what’s left of Covid-19.

As the pandemic ravaged cities across the world, Nokwanda was preparing for her A-levels while also taking care of her Aunt who had stroke and her mother who was critically ill due to Covid19 infections.

Her mother being a single parent and the bread winner made it more difficult and the fear of losing her played in her mind. A lot of people in our communities lost their loved ones and it is a difficult thing to deal with.

With low income and worries surrounding her, she had to draw enough strenght to tackle her upcoming exam and we were glad to know she made it. Although results were generally downgraded, they were later reviewed and she was eventually able to secure a place to study Medicine at Brighton University.

The Government was extremely helpful as they supported her financially because of the critical condition her mother was in. We also supported her with a new laptop to help her with her studies.

Check her video to listen to her interview. 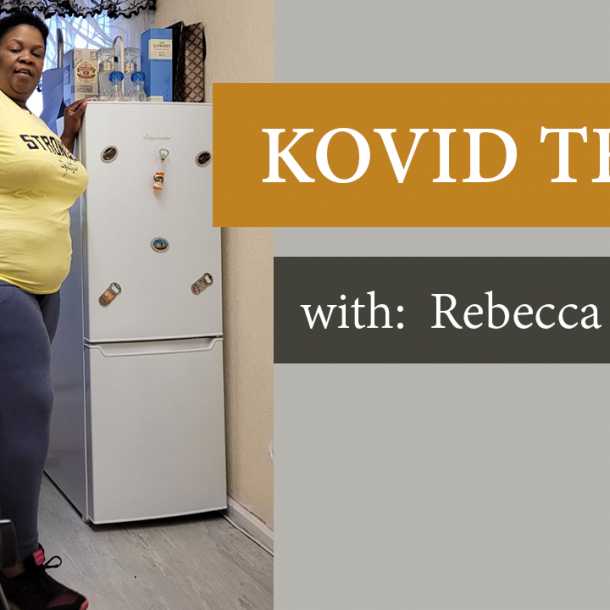 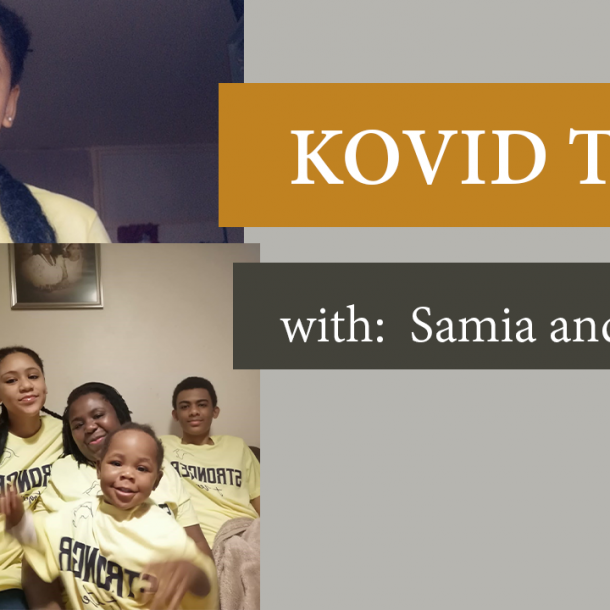 Kovid Tears: Interview with Samia and Abdul
Next Article